On Saturday 8th September 2018, we brought our Creative Minds hubs together for their initial Champions Development day of the Creative Minds Project. This event was held at Warehouse 54 in Newport- a fantastic venue with funky areas over 3 floors including an open air terrace, and luckily for us-  it stayed dry!

The day was kicked to a start with the champions doing activities around perceptions of mental health, and how comfortable we are being honest about mental health in society. There were some really interesting points and a lot of differences in opinion but everyone was respectful and supportive of each other which was amazing to see! Scenarios, debates, key word activities were all part of this morning.

After the break we moved on to the mental health workshops which were run by Gofal. There were 3 workshops;

All young people attended each workshop for 30 mins and after lunch produced a creative piece about what they had learnt from the day. Before I get to that- LUNCH! OH MY, lunch was amazing! There was jerk chicken wings, kebabs and wraps (if you liked the spice you were in for a treat) we had chicken mayo wraps, dumplings, halloumi, Caribbean bites, upside down pineapple cake and for the healthier option there was a colourful salad. A massive thank you has to go out to the Irish Shack for putting this all together- absolutely nothing went to waste, young people took plates home and took what was left around Newport to hand out to the homeless.

Anyway back to work, and young people chose which creative workshop they wanted to join- song writing delivered by YMCA Swansea, drama delivered by Georgetown and Sypher delivered by Newport. After being creative for an hour the groups were brought back together to show off what they had created and WOW what was created was amazing! Check out the videos for full showcase! Sypher workshop rapped about mental health and family support, song writing wrote a powerful song about mental health and drama produced two amazingly powerful scenes about coping with mental health!

By the end of the day new friendships has formed between the most unlikely young people, everyone described the day as refreshing and safe to be themselves without being judged and that they were excited to become even more creative over the next year to help with their own mental health.

The young people who attend the day were of all ages, backgrounds, ethnicities and genders and all had one thing in common- to get rid of the stigma around mental health in young people by using creative arts. The young people working on this project are phenomenal and at Youth Cymru we are so excited to see what they create between now and June 2019.

A massive thank you to Iffy Harris, the owner of Warehouse 54 for letting us use the venue and to Irish Shack for the amazing food and to all maintenance and bar staff who helped put the day together.  To the amazing youth workers that came along to support and delivered workshops and of course to the amazing young people who gave up their Saturday to take part in the creative minds project!

Bring on the rest of the year! 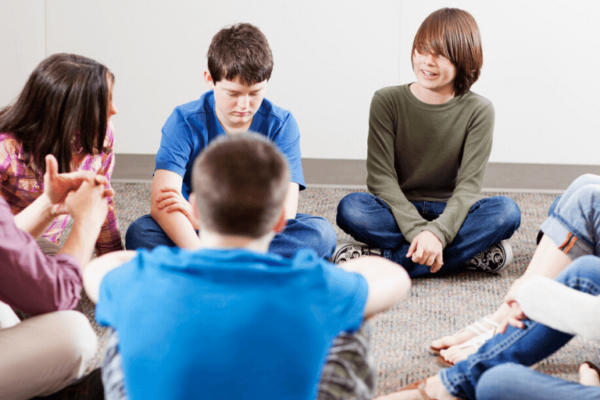 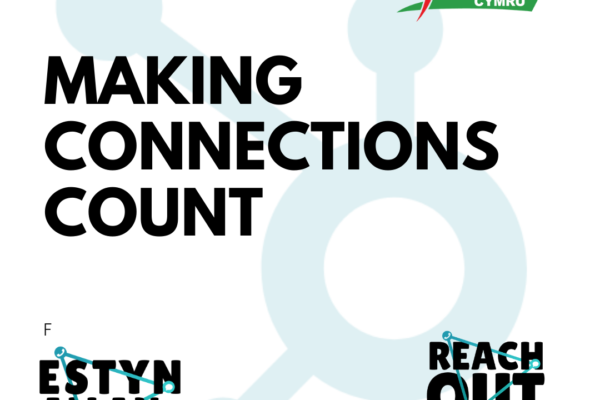 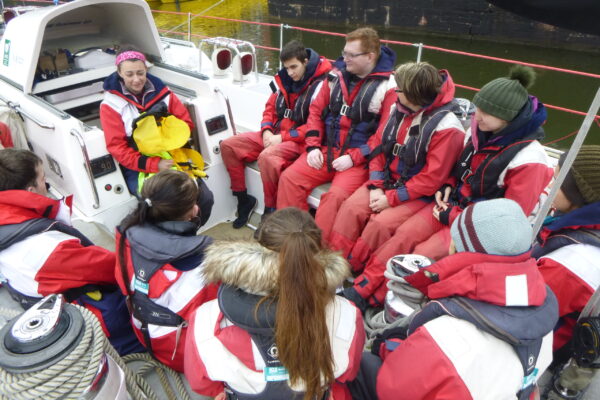 Reach Out Are you 14-25 or work with young people 14-25?  Got an idea that will bring young people together and increase their

Why CPD Training – The Benefits 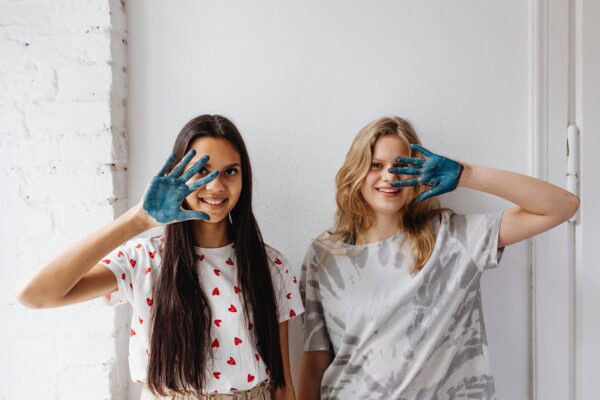 REACHOUT 2.0 The ReachOut 2.0 project is funded by The Co-Op Foundation. The project focuses on working with young people

Wales Win with every plan!Fancy winning a £100 experience voucher? Or how about a three-night stay at Bluestone National Park